A California Christmas- City Lights Age Rating is PG-13 for some suggestive material.

Synopsis of the Movie A California Christmas- City Lights

Sequel to “A California Christmas”. Follows Callie and Joseph one year after they fell in love, now running a dairy farm and winery, but their romance is threatened when business and family obligations call Joseph back to the city.

The movie A California Christmas- City Lights is Include:-

The Movie, A California Christmas- City Lights was released on December 16, 2021 (United States). 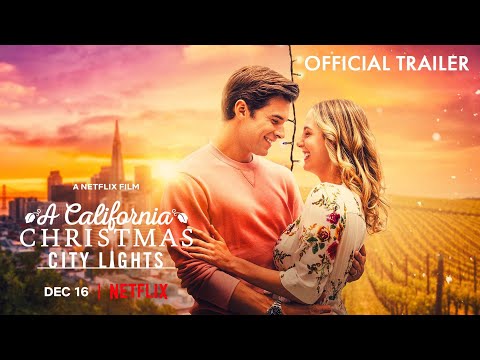 Who is in the cast of A California Christmas- City Lights?