A Day to Die Parents Guide

A Day to Die is an American action-heist film, directed by Wes Miller.


Tips for Parents Guides | A Day to Die Age Rating

A Day to Die Age Rating is R for violence, pervasive language, drug use, and some sexual material/nudity.

Synopsis of the Movie A Day to Die

After killing a drug syndicate member while protecting a parolee, Connor Connolly has one day to pay two million dollars in reparations he doesn’t have to Tyrone Pettis. He is forced to ask his old military ops crew, led by Brice Mason, to come together and somehow get two million dollars before Connor loses everyone he loves.

The movie, A Day to Die includes:-

Release date of A Day to Die movie 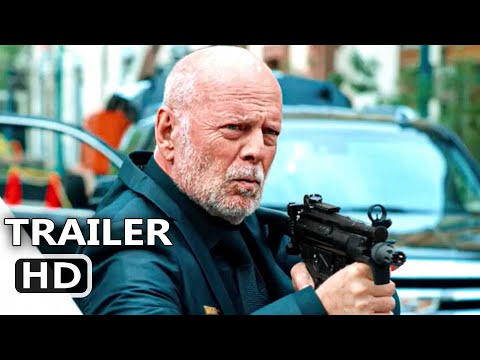 Who is in the cast of A Day to Die?

A Day to Die