A hero is a France drama film, directed and written by Asghar Farhadi.

A Hero Age Rating is PG-13 for some thematic elements and language.


Synopsis of the Movie A Hero

Rahim is in prison because of a debt he was unable to repay. During a two-day leave, he tries to convince his creditor to withdraw his complaint against the payment of part of the sum. But things don’t go as planned.

The movie A Hero includes:-

The release date of A Hero the movie 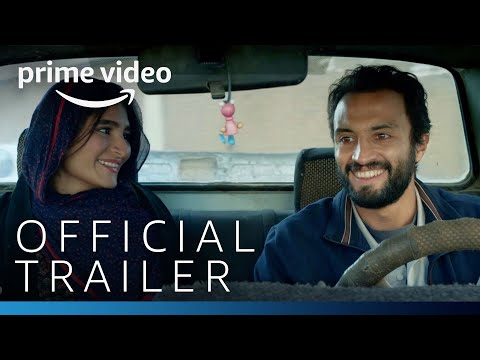 Who is in the cast of A Hero?