Runtime for the series, Action Pack

Synopsis of the Series, Action Pack

A group of heroic kids Treena, Watts, Wren, and Clay who use their incredible superpowers as they take on the biggest threats in Hope Springs, implement the lessons taught by Mr. Ernesto at the Action Academy and fulfill their ultimate mission of bringing out the good in everything, even in villains.

The series, Action Pack has 10 episode from 1 season. 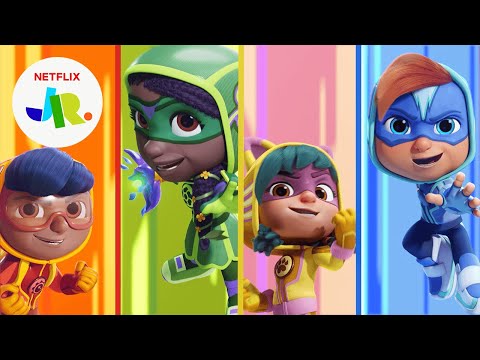 Who is in the Voice-Cast of Action Pack?

You can also help us and other parents by commenting on our Comment box. we are always ready to welcome you.
63% Good