The basic line of series

She’s Got the Formula for Fun!

Ada Twist, a young scientist who will explore helping people through scientific discovery, collaboration, and friendship.

The Series Ada Twist Scientist is Include:-

The series, Ada Twist Scientist has 6 episodes from 1 season. 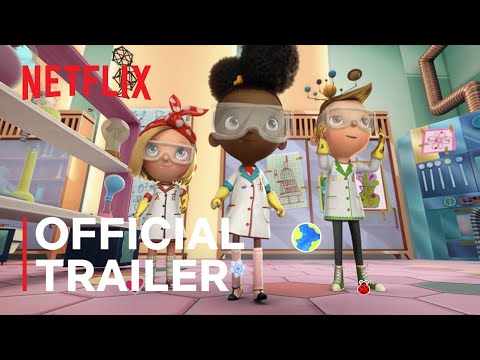 Who is in the cast of Ada Twist Scientist?