After Yang is a 2021 American science-fiction drama film written, directed, and edited by Kogonada.

Produced by Theresa Park, Andrew Goldman, Caroline Kaplan, Paul Mezey. Distributed by A24, Showtime. The production companies are A24, Cinereach, Per Capita Productions.

The Movie, After Yang runtime is 1h 41min.

After Yang Age Rating is PG for some thematic elements and language.

Synopsis of the Movie After Yang

When his young daughter’s beloved companion – an android named Yang – malfunctions, Jake searches for a way to repair him. In the process, Jake discovers the life that has been passing in front of him, reconnecting with his wife (Jodie Turner-Smith) and daughter across a distance he didn’t know was there.—IMDB

The movie After Yang is Include:-

Release date of After Yang movie 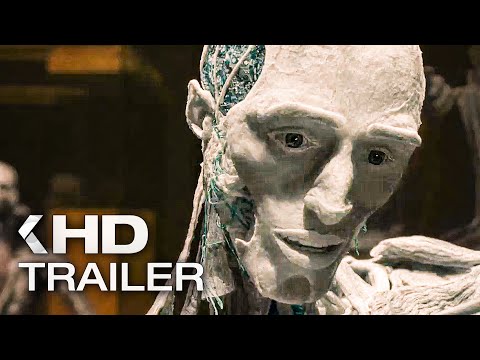 Who is in the cast of After Yang?