The Runtime of the TV-Series

Synopsis of the Series Angela Black

Trapped in a relationship she cannot escape, Angela is approached out of the blue by Ed, a private investigator, who spills her husband’s darkest secrets.

The series, Angela Black, has 6 episodes from 1 season. 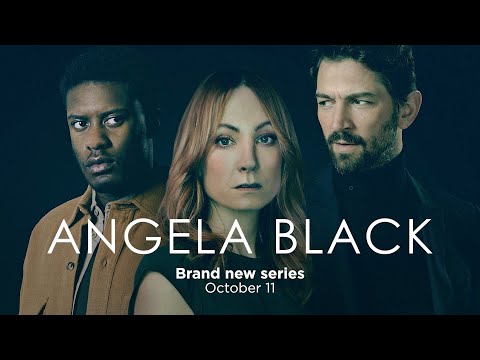 Who is in the cast of Angela Black?