The TV-Series, Arcane runtime is 40 minutes.

The Tagline of the Series

Every legend has a beginning.

Synopsis of the Series Arcane

Set in utopian Piltover and the oppressed underground of Zaun, the story follows the origins of two iconic League champions-and the power that will tear them apart.

The Series Arcane is Include:-

The series, Arcane has 10 episodes from 1 season.

Official picture & the trailer of Arcane 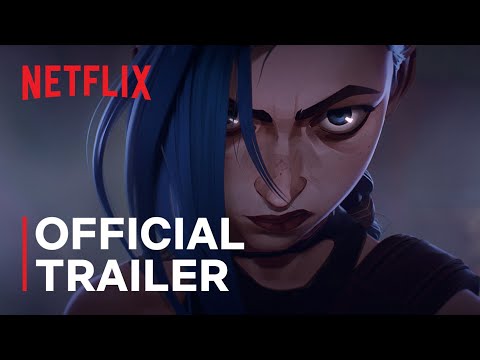 Who is in the Voice cast of Arcane?

These age ratings we guide consumers, parents, in particular, to help them to decide whether Movie/series is good or not for their kids. and Age ratings are systems used to ensure that entertainment content, such as games, but also films, tv shows, and Series, is clearly labeled with a minimum age recommendation based on the content they have.