As They Made Us Parents Guide

As They Made Us is an American comedy-drama film written and directed by Mayim Bialik in her feature directorial debut.

Movie Name – As They Made Us
Directed by – Mayim Bialik
Age Rating – R
Genre – Drama
Release Date – April 8, 2022 (United States)
Also known as As – Sick as They Made Us
Language – English
Country of origin – United States
Official website – Quiver Distribution


Tips for Parents Guides | As They Made Us Age Rating

As They Made Us Movie Age Rating & Content Info

As They Made Us Age Rating is R for language throughout.

Synopsis of the Movie As They Made Us

A divorced mom tries to make peace with her dysfunctional family as she finds a second chance at love.

The movie, As They Made Us includes:-

The release date of As They Made Us movie 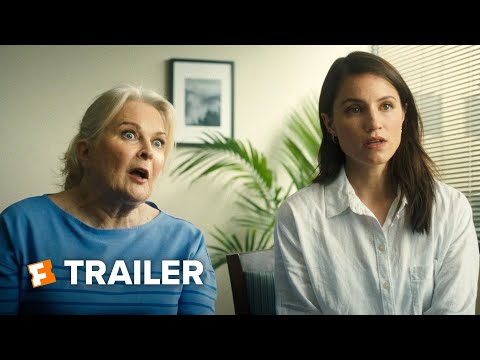 Who is in the cast of As They Made Us?

As They Made Us