Back to 15 Parents Guide

Back to 15 is a Brazillian coming-of-age television series, created by Janaina Tokitaka.

Tips for Parents Guides | Back to 15 Age Rating

The TV-Series Back to 15 Runtime is 40 minutes


Follows Anita’s self-discovery and maturity journey. At 15, the young played by Maisa had a great expectation of adult life: leave the tiny town Imperatriz, travel to many places and get to know a lot of people. But at 30, her life is nothing like that. With few friends, living in a renovated apartment, and with no signal of love, Anita returned to her birth town for her sister Luiza’s wedding.

The TV-Series Back to 15 includes:-

Official details of Back to 15 Series 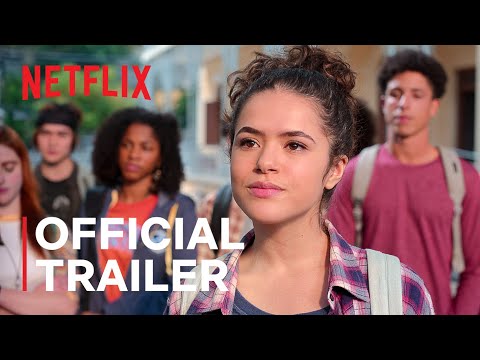