Synopsis of the Series Bad Sisters

Follows the Garvey sisters, who are bound together by the death of their parents and a promise to always protect each other.

The series, Bad Sisters has 10 Episodes in 1 season. 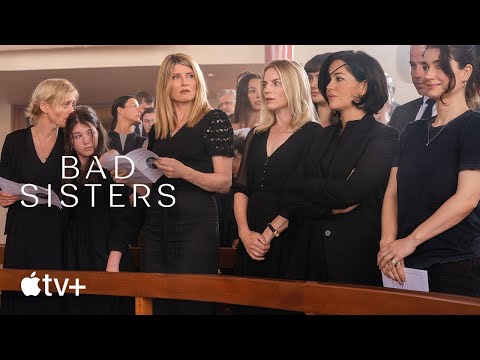 Who is in the cast of Bad Sisters?