The series has been renewed for a fifth and final season which is set to premiere on February 28, 2022.


“Better Things” is the story of Sam Fox, a single mother and working actor with no filter trying to raise her three daughters Max, Frankie, and Duke in Los Angeles. She also looks out for her mother, Phil, an English expatriate with questionable faculties who lives across the street. Whether she’s struggling to keep her daughters close or trying to push one of them out of the nest, Sam approaches every challenge with fierce love, raw honesty, and humor.
At the end of the day, Sam’s just trying to earn a living, navigate her daughters’ changing lives, survive her family, have fun with a friend or two, and also just maybe squeeze in some private time.

The series, Better Things has 52 episodes from 5 seasons. 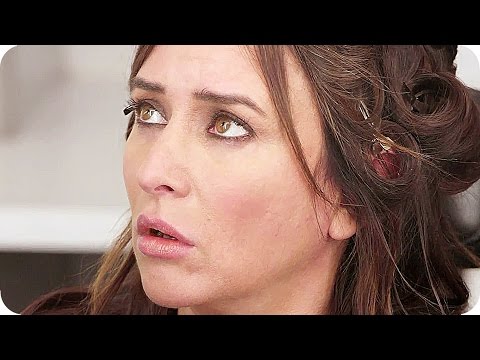 Who is in the cast of Better Things?