Blown Away: Christmas is an upcoming Canadian television show starred by Bobby Berk. Directed by Mike Bickerton Distributed by Netflix. The production company is Marblemedia.

The series, Blown Away Christmas runtime is 30min.

Synopsis of the Series Blown Away Christmas


Five fan-favorite glass blowers return to the hot shop to compete in a series of Christmas-themed challenges; the winner will receive a $10,000 cash prize, plus an additional $10,000 will be donated to his or her charity of choice.

The Series Blown Away Christmas includes:-

Official details of Blown Away Christmas

The series, Blown Away Christmas has 4 episodes from 1 season. 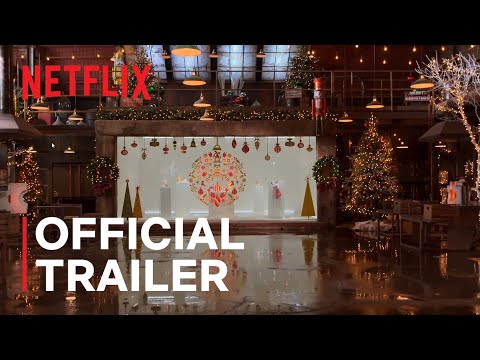 Who is in the cast of Blown Away Christmas?