Bridge and Tunnel is a 2021 American dramedy television series, written, and directed by Edward Burns.

The Series, Bridge, and Tunnel runtime, is 28 minutes.

The Series, Bridge, and Tunnel age rating is TV-MA.

Some dreams send you far. Some are right at home.

Synopsis of the Series Bridge and Tunnel

This dramedy series set in 1980 revolves around a group of recent college grads setting out to pursue their dreams in Manhattan while still clinging to the familiarity of their working-class Long Island hometown.IMDB

The series, Bridge and Tunnel includes:-

Official details of Bridge and Tunnel

The series, Bridge and Tunnel has 12 Episodes from 2 seasons. 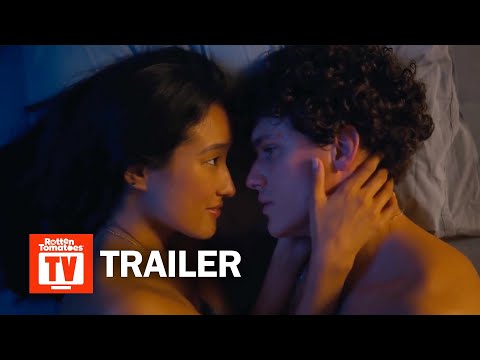 Who is in the cast of Bridge and Tunnel?