In the late 90s, a video archivist unearths a series of sinister pirate broadcasts and becomes obsessed with uncovering the dark conspiracy behind them.

The Movie, Broadcast Signal Intrusion is scheduled to be released on 22 October 2021. 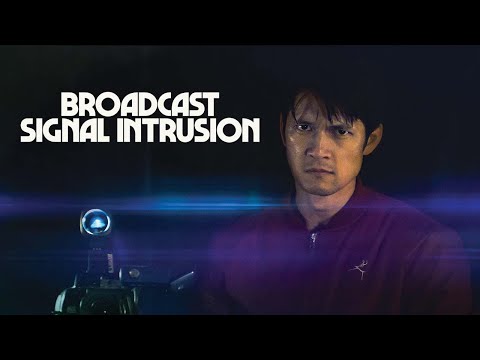 Who is in the cast of Broadcast Signal Intrusion?