Synopsis of the Movie Bubble

In an alternate world, bubbles raining down upon the world have broken the laws of gravity. For the Japanese, Tokyo has been completely cut off from the outside world, and all that remains are groups of young people competing in parker team battles across the skyline of Tokyo. Hibiki, a reckless but talented ace, accidentally slips from the rooftops, but before plummeting into the gravity-bending sea below he is saved by Uta, a girl with mysterious powers. What bonds the pair together is their ability to hear a sound only audible to them…—IMDB

The release date of Bubble movie

The Movie, Bubble is scheduled to be released on April 28, 2022 (United States). 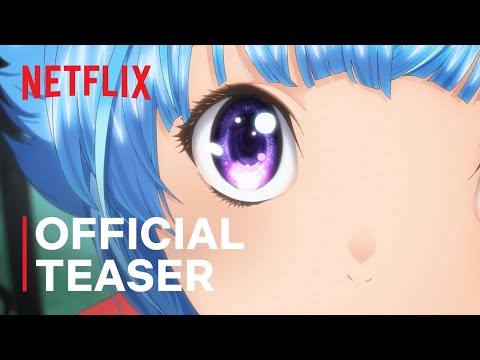 Who is in the voice-cast of Bubble?