Búnker is an upcoming Spanish tv-series, directed by Joe Rendón. Produced by Dopamine

Synopsis of the Series Búnker

Vladimiro, who lost the respect of his wife and children, can only find peace in an old bunker located in the basement of his house. Out there, a series of entanglements coexist, all of them involved in completely crazy stories.-IMDB

The series, Búnker, has 8 episodes from 1 season. 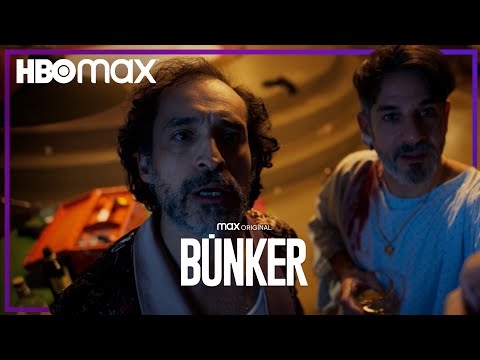 Who is in the cast of Búnker?