Chariot Age Rating is R for language, some sexual material, and drug use.

Synopsis of the Movie Chariot

‘The Chariot’ tells the story of a corporation and doctor (John Malkovich) that oversees the process of reincarnation and a young man (Thomas Mann) who becomes a glitch in the system when he encounters a woman (Rosa Salazar) he loved in a previous life.

The release date of the Chariot movie

The Movie, Chariot is scheduled to be released on April 15, 2022 (United States). 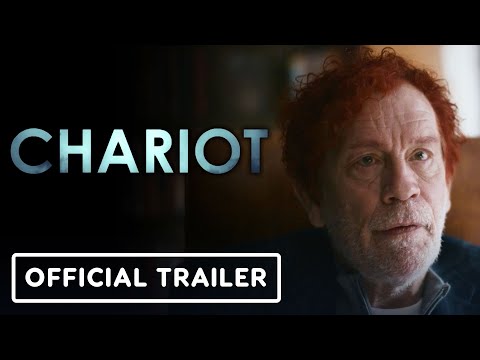 Who is in the cast of Chariot?