Compartment No. 6 (Finnish: Hytti nro 6; Russian: Купе номер шесть) is a 2021 internationally co-produced drama film,  co-written and directed by Juho Kuosmanen, Based on Compartment No. 6 by Rosa Liksom

The Movie, Compartment No- 6 Age Rating is R for language and some sexual references.

Synopsis of the Movie Compartment No- 6

Traveling by train from Moscow to Murmansk, a Finnish student forms an unlikely friendship with a gruff Russian miner

The movie, Compartment No. 6 includes:-

Release date of Compartment No. 6 movie 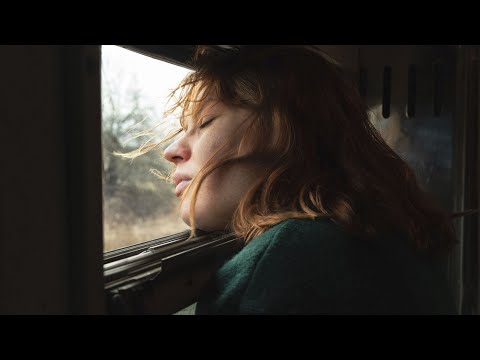 Who is in the cast of Compartment No. 6?