The series is directed by Pedro P. Ybarra, Kenya Márquez, and produced by Verónica Velasco, Epigmenio Ibarra, Natasha Ybarra-Klor. It is distributed by Netflix. The production company is Argos Comunicación.

The second and final season is set to premiere on 2 February 2022.


Married Alma spends a fateful weekend away from home that ignites passion, ends in tragedy, and leads her to question the truth about those close to her.

The series, Dark Desire has 19 episodes from 2 seasons. 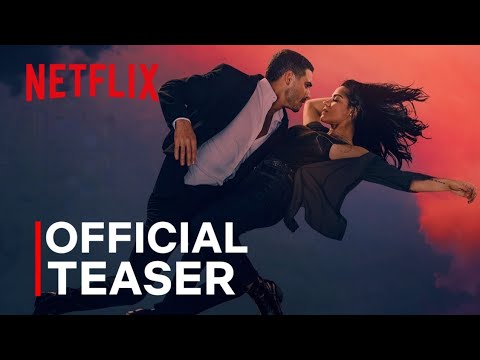 Who is in the cast of Dark Desire?