Synopsis of the Series Doctor Brain

After losing his family in a mysterious accident, Sewon, a brilliant brain scientist, tries to solve what happened. He performs brain synchs with the deceased in order to search for clues hidden in their memories, but it becomes difficult to separate those memories from his own experiences.

The series, Doctor Brain has 6 episodes from 1 season. 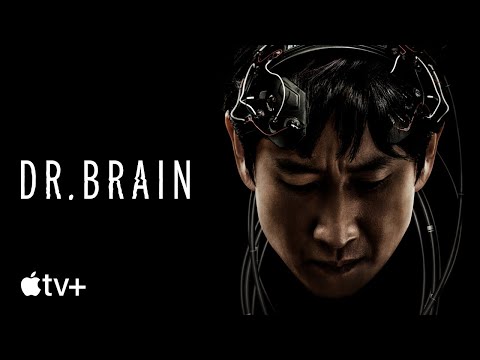 Who is in the cast of Doctor Brain?