Dota: Dragon’s Blood is an animated epic fantasy streaming television series. It is based on Dota 2, a 2013 MOBA video game developed and published by Valve. Directed by Park So Young, Kim Eui Jeong.

A second season is scheduled for a January 2022 release.


The story of Davion, a renowned Dragon Knight devoted to wiping the scourge from the face of the world. Following encounters with a powerful, ancient eldwurm as well as the noble Princess Mirana on a secret mission of her own, Davion becomes embroiled in events much larger than he could have ever imagined.—IMDb

The series, Dota Dragon’s Blood has 9 episodes from 2 seasons. 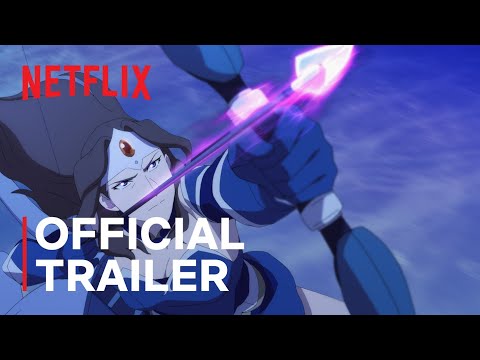 Who is in the cast of Dota Dragon’s Blood?