Synopsis of the Series Elves


A Christmas vacation turns into a nightmare for a teenager and her family when they discover an ancient menace that stalks their island getaway.

The series, Elves has 6 episodes from 1 season. 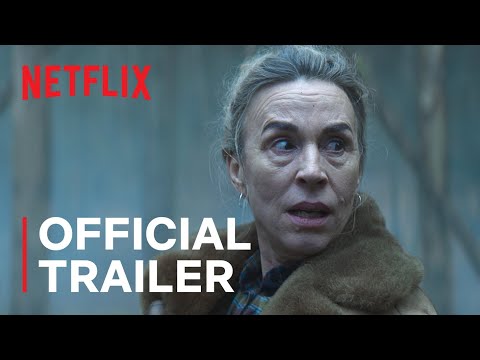 Who is in the cast of Elves?