Emily the Criminal is a 2022 American crime drama film, written and directed by John Patton Ford.

The movie, Emily the Criminal runtime is 1h 33min.

Synopsis of the Movie Emily the Criminal

Down on her luck and saddled with debt, Emily gets involved in a credit card scam that pulls her into the criminal underworld of Los Angeles, ultimately leading to deadly consequences.

The movie, Emily the Criminal includes:-

The Movie is scheduled to be released in the United States on August 12, 2022 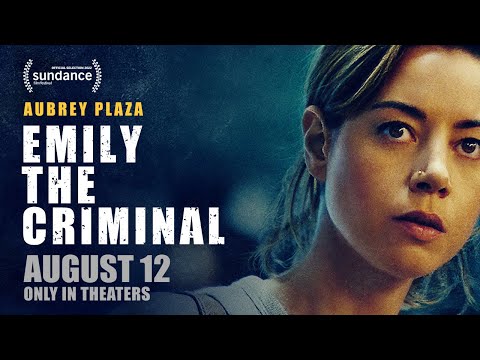 Who is in the cast of Emily the Criminal?