Synopsis of the Movie Family Squares

The Worths are a family portrait of dysfunction. When Grandma Mabel dies suddenly, they must set aside their differences and come together. Mayhem quickly ensues as long-buried family secrets bubble to the surface with a shocking revelation. But, as they begin to find their way back to each other, they soon realize that while you can’t choose your family, you can choose to be friends with them..–IMDB

The release date of Family Squares the movie

The Movie, Family Squares, is scheduled to be released on February 25, 2022 (United States). 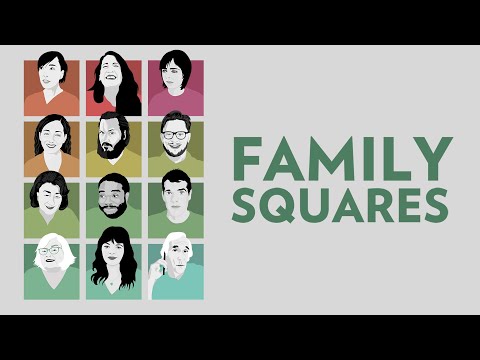 Who is in the cast of Family Squares?