Four to Dinner (Quattro metà) is an Italian romantic comedy film written by Martino Coli and directed by Alessio Maria Federici. It is distributed by Netflix.

Runtime for the movie, Four to Dinner


The movie, Four to Dinner Runtime is 1h 30min.

The movie, Four to Dinner age rating is TV-MA

Synopsis of the Movie Four to Dinner

In this rom-com challenging the concept of soulmates, parallel storylines portray four single friends as they pair up in different couple combinations.

The movie, Four to Dinner includes:-

The movie, Four to Dinner is released on 05 January 2022 on Netflix. 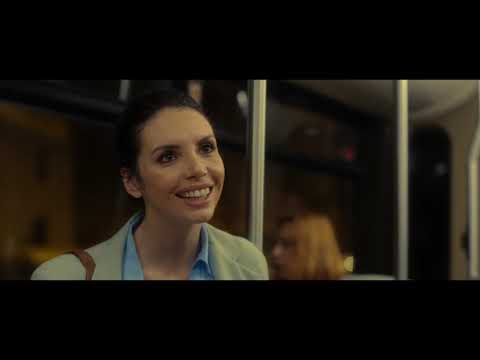 Who is in the cast of Four to Dinner?