Go, Dog. Go! is an educational computer-animated children’s streaming television series based on the 1961 children’s book of the same name by P. D. Eastman, which was developed for Netflix by Adam Peltzman.

Co-produced by DreamWorks Animation Television and WildBrain Studios, the series premiered on January 26, 2021. A second season is scheduled for release on December 7, 2021.

Young pup Tag Barker and her adventures in Pawston, a colorful community of dogs on the go.

The series, Go Dog Go has 9 episodes from 1 season. 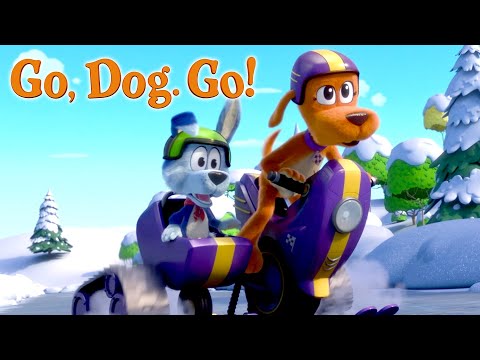 Who is in the Voice-Cast of Go Dog Go?

You can also help us and other parents by commenting on our Comment box. we are always ready to welcome you.
73% Good