Gone in the Night Parents Guide

Gone in the Night is a 2022 American thriller film, directed by Eli Horowitz.


Tips for Parents Guides | Gone in the Night Age Rating

The movie, Gone in the Night runtime is 1h 30min.

Gone in the Night Age Rating is R for language throughout and brief bloody images.

Synopsis of the Movie Gone in the Night

Upon arriving at a remote cabin in the redwoods, Kath and her boyfriend find a mysterious younger couple already there – the rental has apparently been double-booked. With nowhere else to go, they decide to share the cabin with these strangers until the next morning. When her boyfriend disappears with the young woman, Kath becomes obsessed with finding an explanation for their sudden breakup- but the truth is far stranger than she could have imagined.

The movie, Gone in the Night includes:-

Release date of Gone in the Night movie 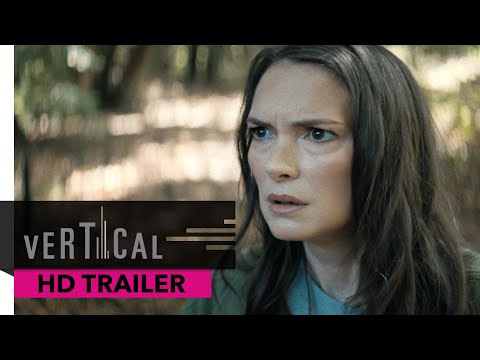 Who is in the cast of Gone in the Night?

Gone in the Night