Runtime for the Series, Good Sam

Synopsis of the Series Good Sam

A talented yet stifled surgeon who embraces her leadership role after her renowned and pompous boss falls into a coma.

The series, Good Sam, has 2 episodes from 1 season. 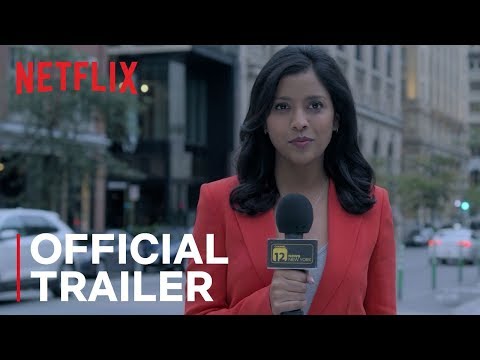 Who is in the cast of Good Sam?