The series, Harlem runtime is 30min.

Synopsis of the Series Harlem


A group of four friends follows their dreams after graduating from college together.

The series, Harlem has 10 episodes from 1 season. 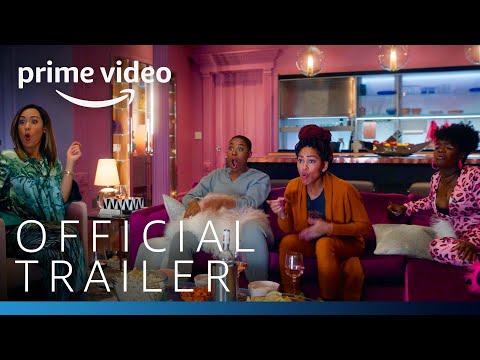 Who is in the cast of Harlem?