Synopsis of the Movie Hellbender

A mother and her daughter live a life almost in seclusion in a mountainous area of the United States. The adolescent Izzy only has as a friend, her mother, a woman full of secrets with whom she shares a primitive rock band. The mother does not want people to come near her daughter, but Izzy manages to escape to the city several times. There she will discover that her family has a past related to witchcraft.—Mahou 5 star

The release date of Hellbender, movie 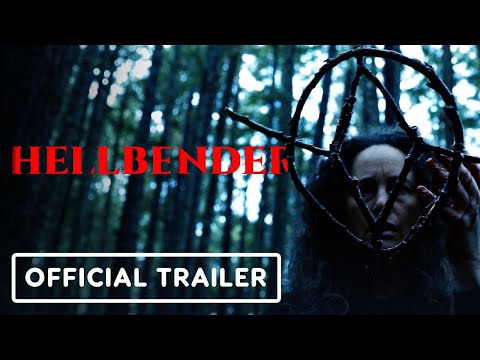 Who is in the cast of Hellbender?