He’s Expecting is an upcoming Japanese comedy-drama streaming television series based on the manga “Hiyama Kentarou no Ninshin” by Eri Sakai. The series is directed by Yuko Hakoda.

Synopsis of the Series He’s Expecting

The story takes place in a world where-in rare cases-men can conceive and give birth. Kentaro Hiyama, an elite ad man, suddenly finds out one day that he is pregnant. His partner, Aki Seto, never thought she would become a parent, so the two are at first confused by this unexpected event. As a pregnant man, Kentaro will face the scrutiny of the company and society and will shed light on the hardships experienced by pregnant women. Challenged by many problems associated with modern pregnancy and childbirth, the two will have to face reality and make the ultimate decision: to have a baby or not.—Netflix

The series, He’s Expecting has 8 episodes from 1 season. 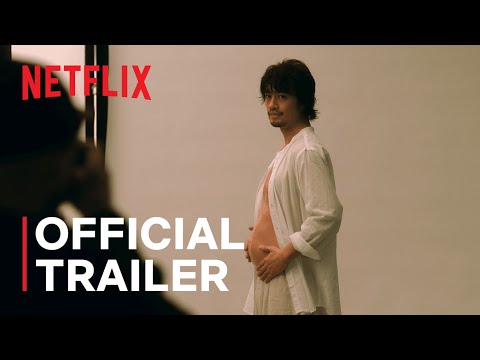 Who is in the cast of He’s Expecting?

These age ratings we provide guidance to consumers, parents, in particular, to help them to decide whether Which movie/series is good or not for their kids. and Age ratings are systems used to ensure that entertainment content, such as games, but also films, tv shows, and Series, is clearly labeled with a minimum age recommendation based on the content they have.