Hold Tight is a crime drama thriller television series, that is created by Michał Gazda and Bartosz Konopka.

The Series, Hold Tight Age Rating is TV-MA for Violence.

Synopsis of the Series Hold Tight

A Wealthy housing estate, where the local community leads a quiet life with close relationships. Everything changes when 18-year-old Adam disappears without a trace. The danger escalates quickly, and the worried parents do everything they can to protect their children who, on the verge of adulthood, have decided to take matters into their own hands…-IMDb.

The series, Hold Tight has 6 episodes from 1 season. 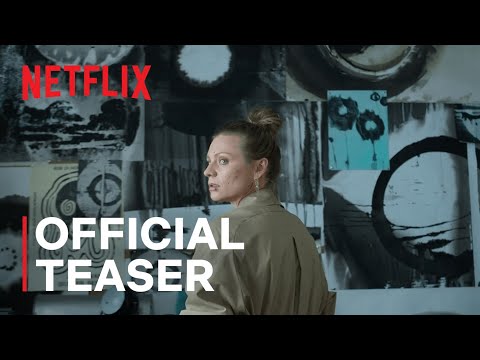 Who is in the voice-cast of Hold Tight?