Being Human is Hard… That’s Where They Come In.

Synopsis of the Series Human Resources

The spin-off pulls back the curtain on the daily lives of the creatures Hormone Monsters, Depression Kitties, Shame Wizards, and many more that help humans journey through every aspect of life from puberty to childbirth to the twilight years. It quickly becomes clear that though the creatures are the protagonists, they have a lot of humanity themselves………-Wikipedia.

The series, Human Resources include:-

The series, Human Resources have 10 episodes from 1 season. 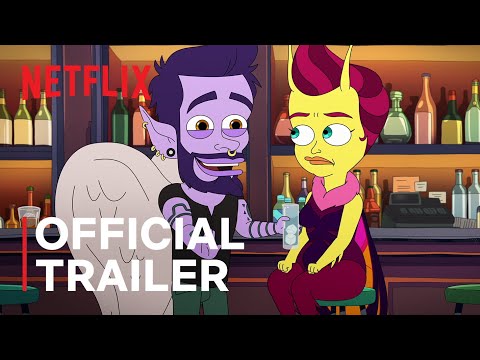 Who is in the cast of Human Resources?