Iris Warriors is an upcoming film written and directed by Roydon Turner.

Iris Warriors Age Rating is R for some violence, sexual material and language.

Synopsis of the Movie Iris Warriors

England, 1940: When bombs trap eight children in the cellar of their orphanage, their teacher, Miss Shaw, reads them a story. As the tale unfolds, they are magically transported to a timeless, mythical island, where they witness the story of Darkness and Light, and of how their union and their conflict produced the Iris Warriors, the seven colors of the rainbow which imbue the world with color. As the candles burn low and bombs continue to fall around them, Darkness, like a black widow spider, seeks the destruction of her colorful children. Miss Shaw and the orphans begin to fear that neither they nor the Iris Warriors will survive the encroaching darkness…IMDB.

The Movie, Iris Warriors is scheduled to be released on April 2, 2022 (United States). 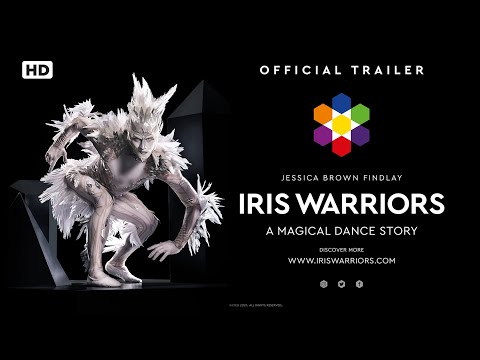 Who is in the cast of Iris Warriors?

Everything Everywhere All at Once (2022 film)