The Horror Hound festival is being held for the first time in Louisiana. Among the attendees are Chase and his girlfriend Laine, who begins to experience unexplained premonitions and disturbing visions associated with the town’s past and the Creeper..--[Source:-Wikipedia].

The Movie, Jeepers Creepers: Reborn is scheduled to be released on February 17, 2022 (USA). 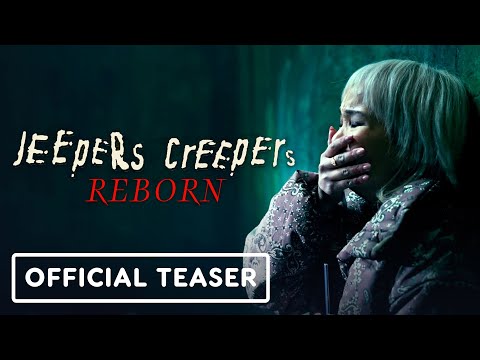 Who is in the cast of Jeepers Creepers: Reborn?