The Series, Justice Served runtime, is not available yet.

Synopsis of the Series Justice Served

A band of freedom fighters invades the trial of a white police officer who shot a Black man and a hostage situation unfolds on screens nationwide.

The series, Justice Served has 6 Episodes in 1 season. 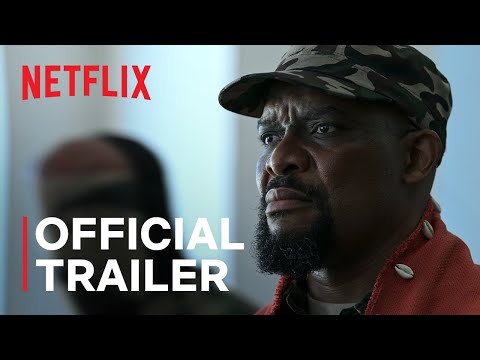 Who is in the cast of Justice Served?