Runtime for the Series, Kenan


The Series, Kenan Runtime is 22minutes.

Synopsis of the Series Kenan

The series follows Kenan Williams (Kenan Thompson), a widowed father of two daughters, Aubrey (Dani Lane) and Birdie (Dannah Lane), living in Atlanta, Georgia. Kenan works as a host for a morning program, executive-produced by Mika (Kimrie Lewis). He lives with his father-in-law Rick (Don Johnson) and brother Gary (Chris Redd), both of whom offer their own differing perspectives on life and family.

The series, Kenan, has 20 episodes from 2 seasons. 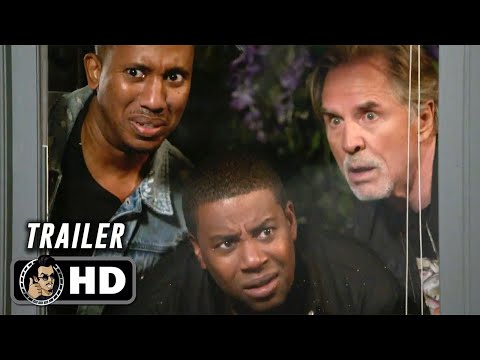 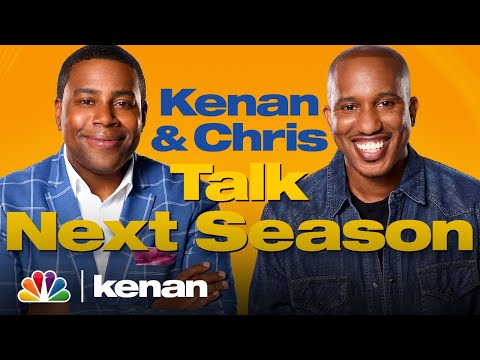 Who is in the cast of Kenan?