King Car is a Brazil Sci-Fi film, written and directed by Renata Pinheiro.

As the Movie is released but the age rating is not available yet, but we will surely update you here.

Synopsis of the Movie King Car

A teen’s ability to surreally speak with cars sparks a revolution that could save his community. However, he soon finds himself in a fight for survival when his invention inadvertently accelerates the underlying problems. 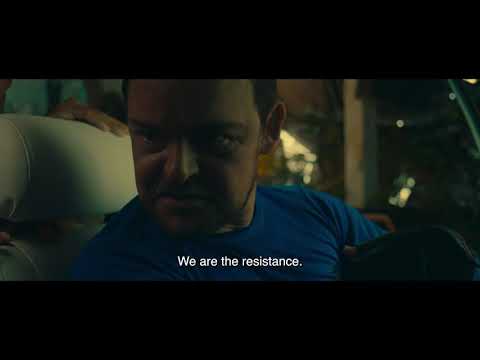 Who is in the cast of King Car?