Álex Ventura is a young diplomat who ends up becoming the leader behind a collective effort to recover an underwater shipwreck seized by Frank Wild, a treasure hunter.

The series, La Fortuna has 6 episodes from 1 season. 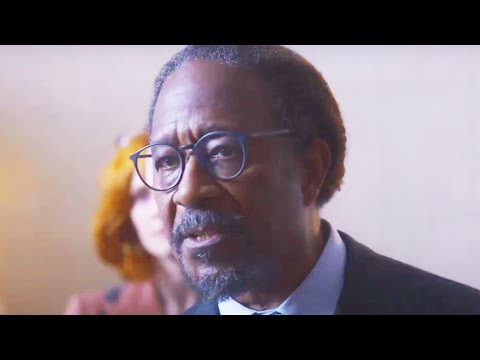 Who is in the cast of La Fortuna?