Last Looks is an American-British mystery thriller film, directed by Tim Kirkby Based on Last Looks by Howard Michael Gould.

Synopsis of the Movie Last Looks

A disgraced ex-cop seeks solace by moving to the woods, but his quiet life comes to an end when a private eye recruits him to investigate a murder.–-IMDB 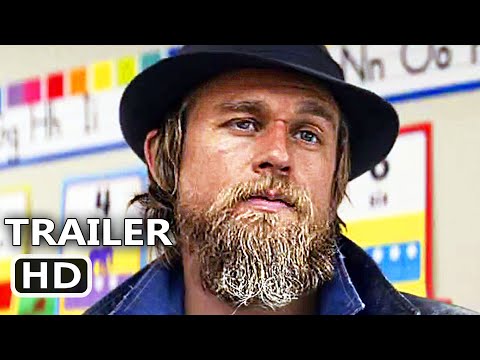 Who is in the cast of Last Looks?