Lou is an upcoming Netflix film, Directed by Anna Foerster and written by Maggie Cohn.

Lou Age Rating is R for violence and language.

Synopsis of the Movie Lou

A massive storm rages. A young girl is kidnapped. Her mother, with no other option, teams up with the mysterious older woman next door to pursue the kidnapper on a journey into the wilderness that will test their limits and expose dark and shocking secrets from their pasts.

The release date of Lou movie

Is Lou suitable for children? 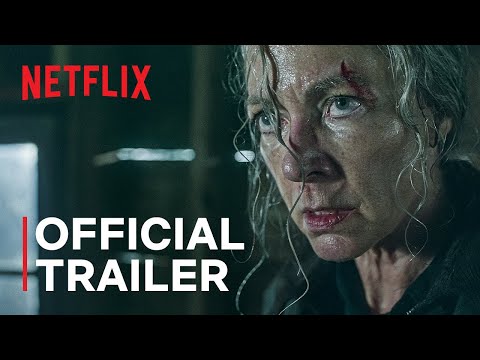 Who is in the cast of Lou?