The movie, Malibu Road is age rating is R for drug content throughout, sexuality, brief nudity, language, and some violence.

You Never Forget Your Last Time

Synopsis of the Movie Malibu Road

Fast living Los Angelenos are targeted by the Central Intelligence Agency during Operation Midnight Climax, part of MKUltra. The experience takes a turn for the deadly during New Year’s Eve 1960 and now a professor, a starlet, and the workers at a hotel with a questionable reputation must rediscover reality or be trapped in an endless cycle of sex, drugs, and murder in ‘paradise.’

The movie, Malibu Road is scheduled to be released on 31 December 2021 (USA). 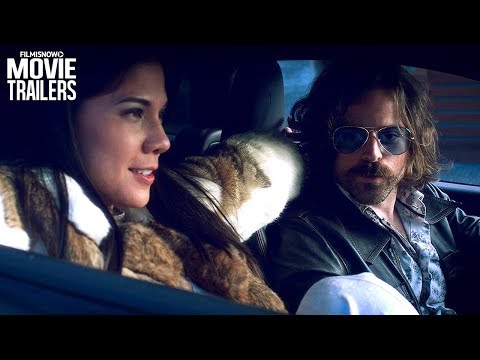 Who is in the cast of Malibu Road?