The movie, Man of God runtime is 2 hours 20 minutes.

Synopsis of the Movie Man of God

Having been scarred by his disciplinarian father, Pastor Josiah Obalolu, Samuel Obalolu turns his back on his family, leaving home never to return. Sam’s soul is trapped in two triangles. On one hand, three women vying for his heart, and on the other; the love of God, lust for money, and harbored deep resentment for his father wrestling for his soul. What will be the ultimate fate of Sam’s soul? Based loosely on the Prodigal son’s story, the MOG is dramatic, colorful, vibrant, and suspense-filled.—Bolanle Austen-Peters.

The movie, Man of God includes:- 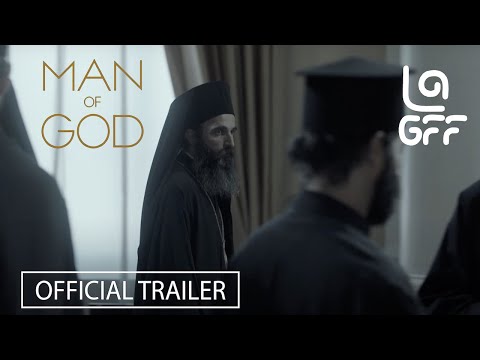 Who is in the cast of Man of God?