Synopsis of the Movie Murina

The release date of the Murina, movie

The Movie, Murina is scheduled to be released in the United States on July 8, 2022. 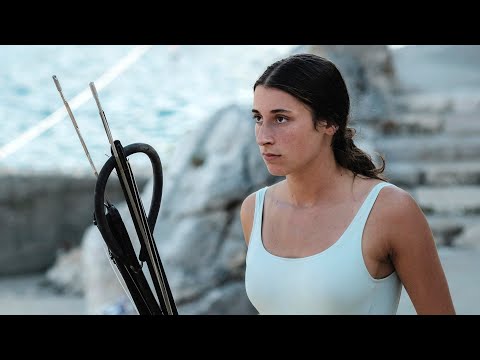 Who is in the cast of Murina?