The series Mytho’s first season was premired on October 3, 2019, However the second season premiere on 29 October 2021 on Netflix.

The Age Rating of the Series, Mytho is 18+ for brief strong sex, sexualized nudity (Rated by Netflix).

Synopsis of the Series Mytho

Desperate to get her family’s attention, an overworked mother, lie to them about her condition.

The series, Mytho has 12 episodes from 2 seasons. 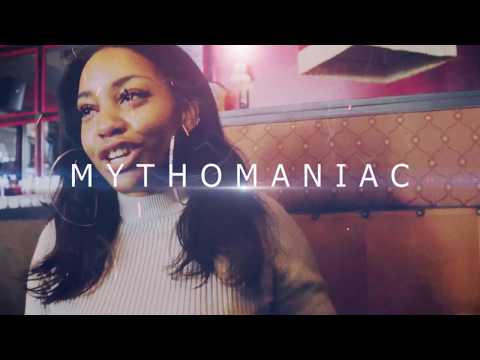 Who is in the cast of Mytho?