Pacific Rim: The Black is an original net adult animated series based on the Pacific Rim franchise. Developed and co-written by Greg Johnson and Craig Kyle for Netflix, the series was released on March 4, 2021.

The second and final season is scheduled to be released on April 19, 2022.

The TV-Series Pacific Rim The Black Runtime is 21–29 minutes.

The TV-Series, Pacific Rim The Black Age Rating is TV-14 for the content shown.


Pacific Rim: The Black is an episodic series, building on the story of Pacific Rim the original film, and Pacific Rim Uprising. The series follows a brother (Taylor) and his younger sister (Hayley), who learn to pilot an abandoned Jaeger to cross a post-apocalyptic Australia overwhelmed by the Kaiju and search for their parents that headed to Sydney in their own Jaeger.—IMDb

The series, Pacific Rim The Black has 8 episodes from 2 seasons. 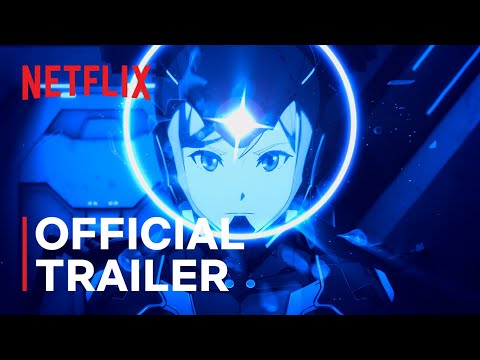 Who is in the cast of Pacific Rim The Black?