directed by Guillermo del Toro and Mark Gustafson, based on Gris Grimly’s design from his 2002 edition of the 1883 Italian novel The Adventures of Pinocchio by Carlo Collodi.

The Movie, Pinocchio runtime, is not available yet.


A dark, twisted retelling of the famous Carlo Collodi fairytale about a wooden puppet who comes to life and dreams of becoming a real boy takes place in 1930s Fascist Italy.

When Pinocchio comes to life, he turns out not to be a nice boy, causing mischief and playing mean tricks. But at its core, Pinocchio is “a story of love and disobedience as Pinocchio struggles to live up to his father’s expectations.”Wikipedia.

The release date of Pinocchio

The Movie, Pinocchio, is set to be released in December 2022. 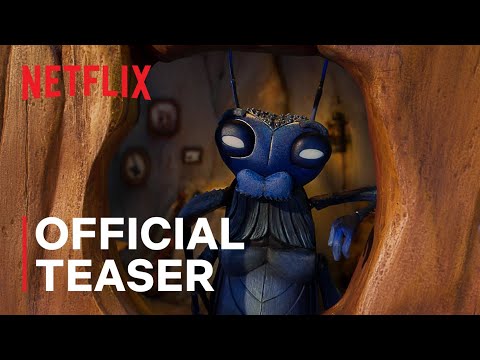 Who is in the voice-cast of Pinocchio?