Synopsis of the Movie Pups Alone

While an investor is away on a ski trip, neighborhood dogs use his creations to turn his home into a house of horrors for two inept thieves trying to steal the owner’s latest invention.

The movie Pups Alone is Include:-

PG: Parental Guidance Suggested, Some Material May Not Be Suitable for Children. The film should be investigated further by parents.. 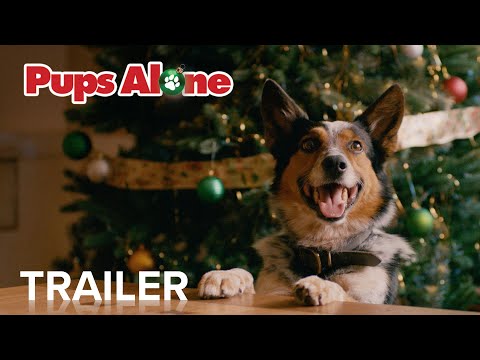 Who is in the cast of Pups Alone?