Synopsis of the Series Ragdoll

The series follows the murder of six people who have been dismembered and sewn into the shape of a grotesque body, “The Ragdoll”. As detectives begin to investigate, the killer begins to taunt them.

The series, Ragdoll has 6 episodes from 1 season. 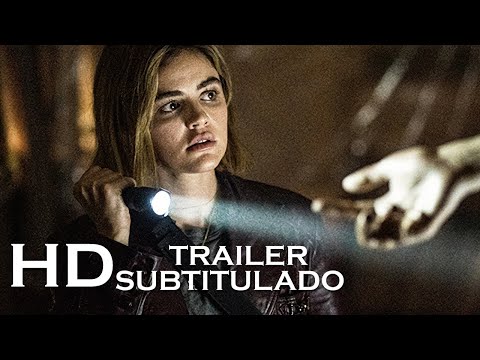 Who is in the cast of Ragdoll ?